Wine Club Members get 15% off on all purchases.

Free Shipping on orders of 12+ bottles in BC & Alberta.

Found in the heart of wine country in beautiful British Columbia, Bench 1775 is located on the southern shore of Lake Okanagan. Named after the address of our winery, 1775 Naramata Road, along the beautiful Naramata Bench, Bench 1775 Winery is a celebration of land and place.

Bench 1775 (formerly known as Paradise Ranch Wines Corp.) is one of the only two Okanagan Wineries producing icewine and late harvest wine since 1997. The venture was originally based on the picturesque Paradise Ranch vineyard, a dramatic lakefront property north of Naramata.

In 2006, the winery also released a line of icewines under its new Whistler Icewine label. Whistler wines were created in the spirit of celebration: for the Olympics which were held in the iconic Canadian location of Whistler.

In June 2011, Paradise Ranch Wines Corp purchased the beautiful vineyard at 1775 Naramata Road (Soaring Eagle Winery) in the celebrated geographical region of Naramata Bench and rebranded the winery as Bench 1775 Winery. Under its “Bench 1775” “Paradise Ranch” “Whistler” and “Soaring Eagle” brands, Bench 1775 currently produces an award-winning portfolio of icewines and table wines it sells domestically across Canada and exports to several markets, the most active being Mainland China, Taiwan, Hong Kong, Japan, Korea, and Europe. 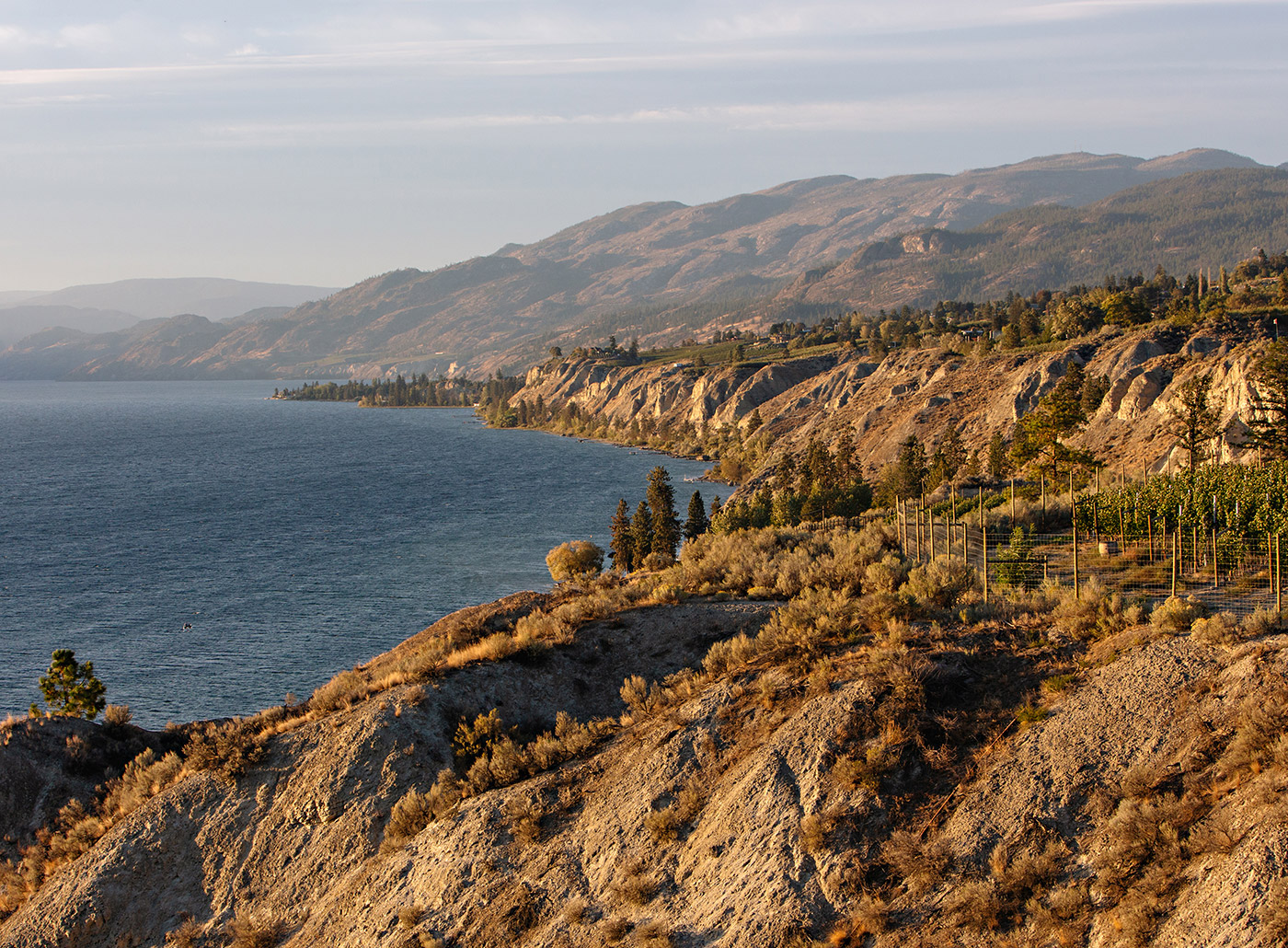 Bench 1775 is where wondrously talented individuals collaborate with the land, the climate and the sun to create Okanagan Valley’s most notable wines. The philosophy at Bench 1775 is to capture the full expression of the grapes grown in vibrantly healthy and balanced vineyards. We then manage the winemaking to allow for the natural expression of the grapes. We believe that great wines start in the vineyard, so all of our vineyard sites were analyzed in detail before being planted with clones and rootstocks best adapted to our soils and the climate of our sites. 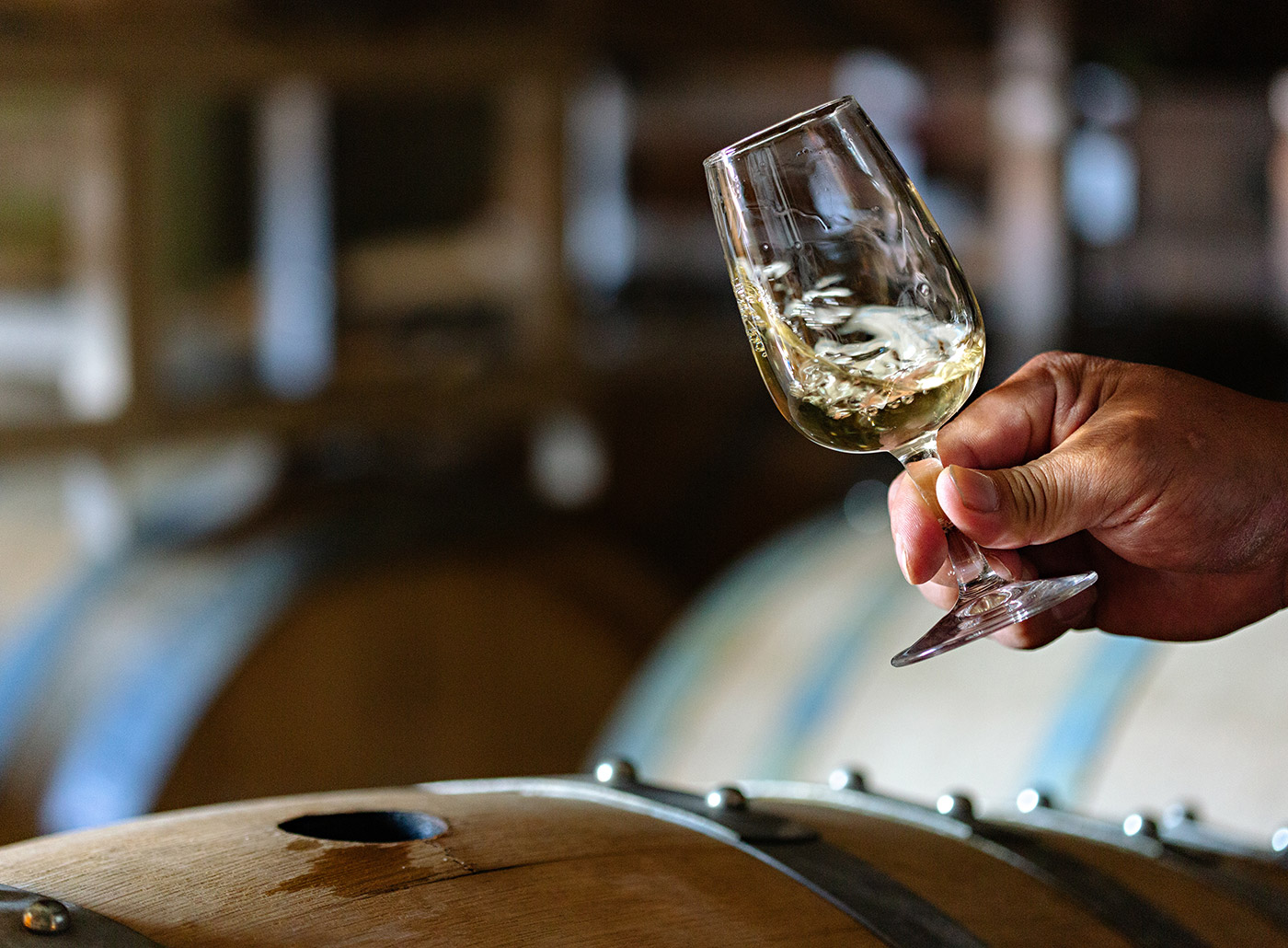 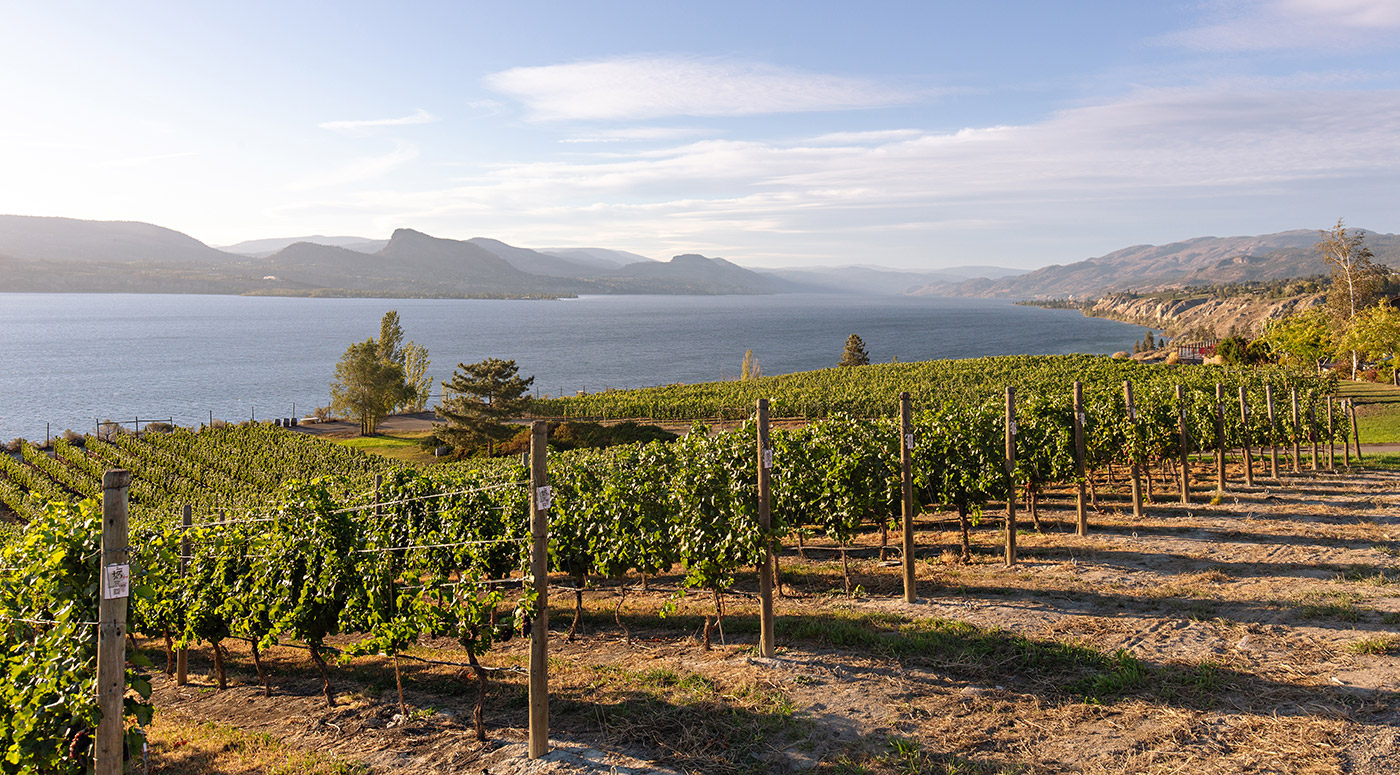 We farm our vineyards sustainably, which refers to conservation, pest management, responsible water usage and efficient energy use. All canopy management is performed by hand, which reduces energy consumption as well as allowing us far more precision.

Bench 1775 is a family owned and operated winery located at the epicenter of the renowned Naramata Bench. Carefully managed vineyards and beautifully balanced wines could not be produced without an amazing team of dedicated and focused individuals all working together. The team, led by General Manager Henry Bian, is supported by Winemaker Richard Kanazawa and Sales Manager Tina Ma. Our tireless vineyard workers, our diligent cellar staff and our enthusiastic sales and marketing group round out our team.