Join our Wine Club to get 15% off on all purchases.

Free Shipping on orders over 12+ bottles in BC & Alberta. July 16th, we were hosting free live music with Kevin Kane of the Grapes of Wrath and Brian Potvin of the Northern Pikes, visitors and fans enjoyed fabulous music, good wines and an amazing view!

From the mid-80s to the early-90s, The Grapes Of Wrath and The Northern Pikes produced some of the catchiest and most heart-felt singles and videos to come out of Canada at that time. This pairing presented a special treat for fans of Canadian rock, as Bryan Potvin of The Northern Pikes and Kevin Kane of The Grapes Of Wrath teamed up to perform their solo material and favorites from both bands, both individually and as a duo. As well as old favourites from their respective back catalogs, Bryan drew heavily from his just-released debut solo album, Heartbledwhite, while Kevin performed several of the songs from last year’s Grapes comeback, High Road, and slipped in a song or two from his next solo project. 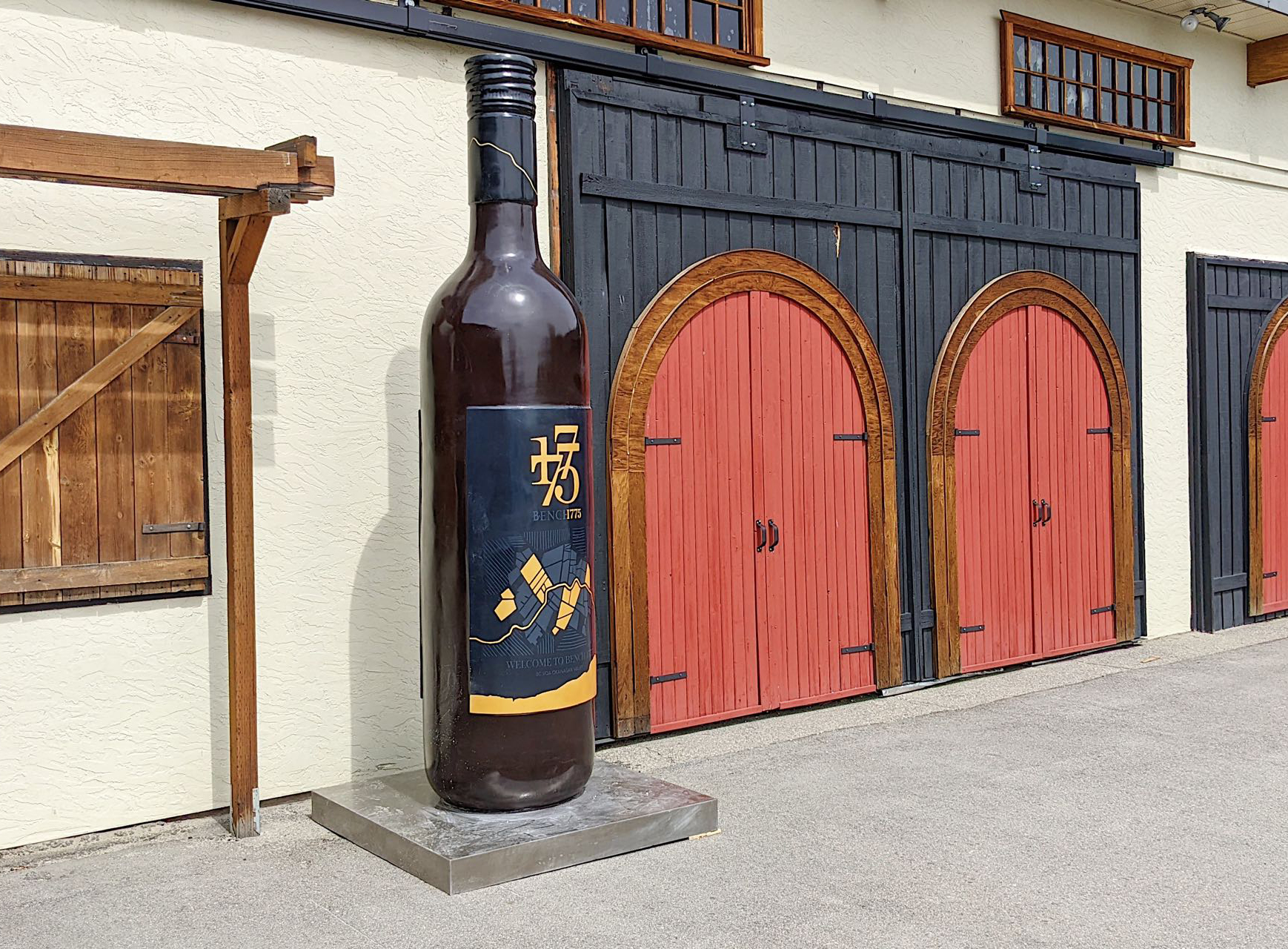